Michael Pollan and Debbie Barker make the case for storing carbon in soil.

When Will Allen is asked to name the most beautiful part of his Vermont farm, he doesn’t talk about the verdant, rolling hills or easy access to the Connecticut River. Though the space is a picturesque postcard of the agrarian idyll, Allen points down, to the dirt. “This precious resource not only grows food,” he says, “but is one of the best methods we have for sequestering carbon.”

We think of climate change as a consequence of burning fossil fuels. But a third of the carbon in the atmosphere today used to be in the soil, and modern farming is largely to blame. Practices such as the overuse of chemicals, excessive tilling and the use of heavy machinery disturb the soil’s organic matter, exposing carbon molecules to the air, where they combine with oxygen to create carbon dioxide. Put another way: Human activity has turned the living and fertile carbon system in our dirt into a toxic atmospheric gas. 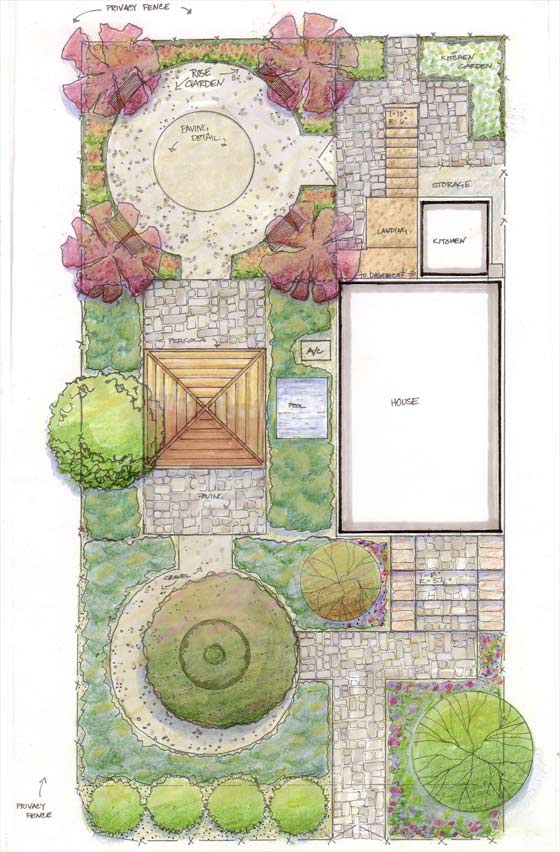 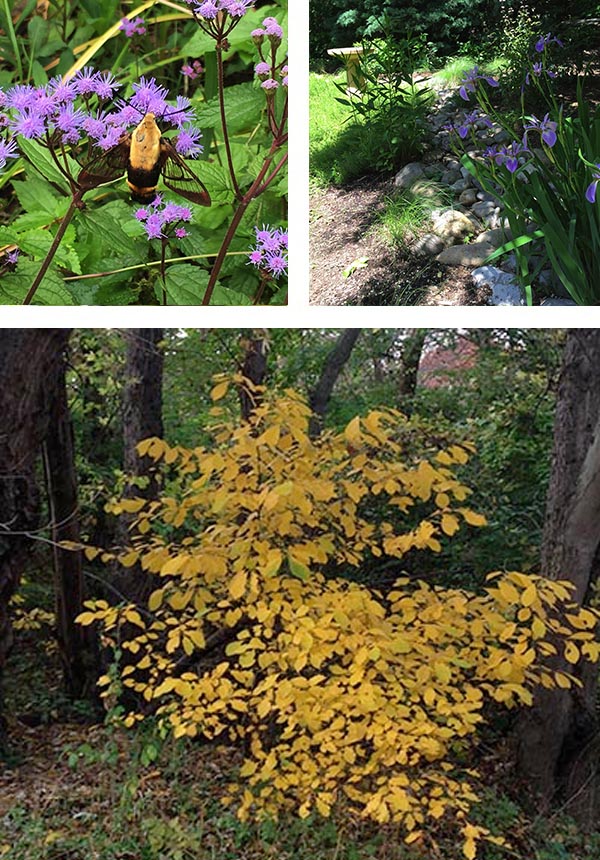 Ready to Get Started? Contact us today to assess your landscape project’s sustainable potential.

Contact Us
Copyright Gracefully Green LLC. - All Rights Reserved
Back To Top